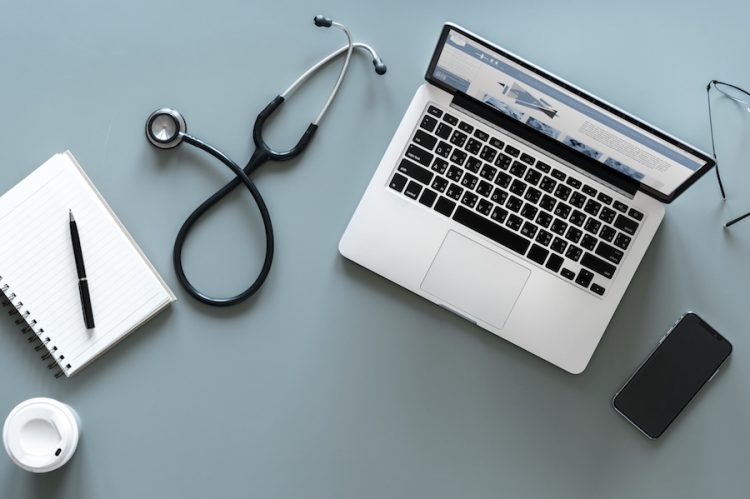 Change Management Program for Major Hospital in The Netherlands

A large hospital in The Netherlands with 3000 employees, including medical staff, was facing significant financial losses after investing in a new building without first developing a long term business strategy for the project.

The lack of financial planning and focus on cost savings had resulted in an overspend of €20m on the project and the following year the hospital made a loss of €19m. The situation led to the CFO/CIO stepping down from the board and IXPA’s partner in The Netherlands was consulted to lead a turnaround program.

IXPA’s partner Edelenbos Executive Solutions appointed an interim CFO/CIO with experience of working in large hospitals and other organisations during a career spanning more than 30 years. The expert has specific knowledge and experience of delivering complex change programs.

The first step was to benchmark costs against those of other hospitals in the peer group. Financial goals were set and our expert managed a series of process redesigns and lean projects throughout the organisation. The reorganisation achieved significant cost savings. During the process seven out of 12 members of the management team were replaced.

New management in the finance department of the hospital in The Netherlands has brought costs under control and introduced robust financial planning. Reorganisation reduced the number of full time employees by 270 and introduced numerous process improvements which have generated a more streamlined, lean and efficient organisation.