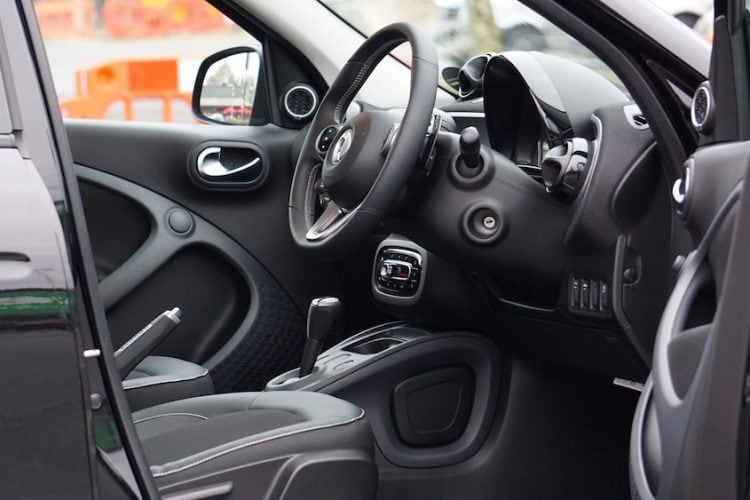 Brazil represents the fifth largest automotive market in the world and, despite being the seventh largest vehicle manufacturer, only exports 15% of production. The local domestic market absorbs the remainder. IXPA’s partner in Brazil was invited to assist a component manufacturer with a change management project.

IXPA’s partner in Brazil, iManagementBrazil Ltda, began working with a large international automotive component manufacturer a couple of years ago when its future was under threat. The company had significant quality issues with 75-100% of components being refused by its automotive clients on a daily basis. A delay in production of components for a new vehicle model for one if its biggest clients had led to the client having to postpone the launch of the car. In addition to these operational issues, a series of poor internal decisions and an overall failure to adapt to a changed local market had combined to create a perfect storm.

In the years leading up to the company’s looming crisis, the Brazilian automotive market had expanded rapidly but the company’s three main clients had lost 11% of market share. In the aftermath of the financial crisis these three clients – all established car brands – also cut back on new product development, reducing their demand for component design. This led to the closure of the company’s development department, a move that put it at a severe disadvantage when negotiating potential business with newcomers to the automotive market.

iManagementBrazil Ltda  appointed a highly experienced interim manager who had already successfully performed the change management under pressure several times in different industries in Brazil. It was not the background of the automotive industry that was important but a high degree of resilience to bring all stakeholders to the table and to channel opinions and discussions, as well as to give the local Brazilian realities the necessary freedom. The interim manager’s role was to identify and solve the problem clusters and rescue a key customer relationship by ensuring the client’s new model could proceed successfully to market launch.

The timeframe for restructuring was extremely short. A quick audit was applied which had been developed by iManagementBrazil specifically for situations like this. This instrument ensures that the problem areas can be identified quickly and clearly. The Interim Manager can then act very quickly in the problem clusters and gain time for the development of solutions and their implementation. Our project approach is always based on the assumption that we do not give the restructuring project a resounding name, but rather clearly name the topic. It must also be ensured that the complexity of the organization for the change management project is kept as simple as possible and that all employees understand the process.

The benefits of using an interim manager for a change management project such as this include:

From experience, the interim manager knew that more than 90% of those involved spoke about the instruments, but not about the prerequisites when and under what conditions an instrument or method can be successful. If changes do not succeed, many managers usually claim that the instruments and methods are not suitable. The Interim Manager achieved appropriate adaptation by simplifying the methods and instruments in a robust and sensible way, and the participants were encouraged to accept positively.

The interim manager also knew from his experience that it is not a problem to make mistakes, but to change something half-heartedly and not to constantly search for new insights. No employee would have resented the use of an instrument or method that proved inappropriate. However, these employees would not have forgiven them if something had been introduced just because it was chic without a proper understanding. That would only mean one thing: not to make any effort with the employees. At this point, the interim manager brought the local trade union representatives on board.

The change process was not given a clothed-sounding project name, but the problems were clearly identified by name and broken down to the simple causal level.

The most massive problem of the change process was the need to bring the different nations and specialist functions from the matrix organization under one roof. At the same time, specialists from Germany, Spain, Mexico, USA and Canada were engaged in the plant. The different communication codes, i.e. direct versus indirect communication, accents and fluency in the English language, different understandings of hierarchy and authority as well as contrary cultural norms brought new barriers every day. The global matrix organization leads to the grotesque situation that the production specialists tried to achieve optimization without integrating the purchasing department and quality assurance.