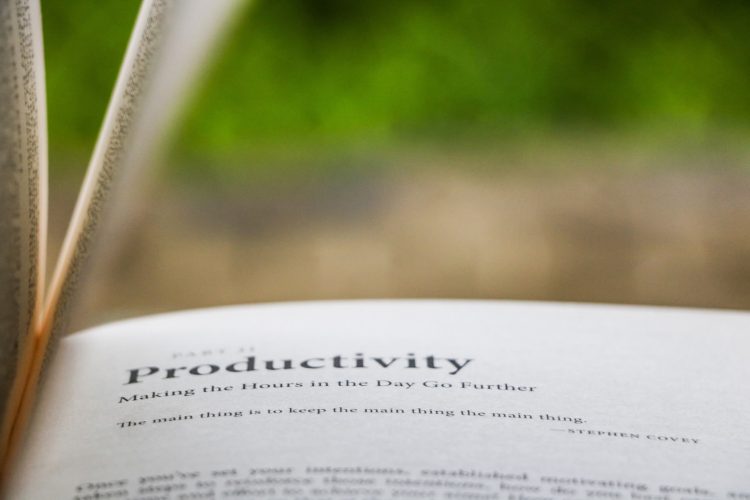 The client organization provided large measurement systems to the oil and gas industry. The business had an issue with continually missing customer commitments and profit targets.

IXPA’s partner in the USA placed an experienced interim operations manager with an extensive lean background to fill a gap left by a plant manager who had recently departed the company. Over the course of a three-month assignment, during which he ran the facility, the interim manager recognized that the production process of single-unit build teams was creating extremely inconsistent lead times and quality performance. In addition, these issues were being further highlighted by personnel turnover and strong sales. The interim operations manager led the introduction of a lean single-piece flow project, including work instructions and added quality checkpoints. The plant layout was also revised over a two-month period, and two parallel flow-production lines set up. Personnel were cross trained and cycle-time targets implemented.

The project led to double production output capability from 10 units per day to 20 with the same staff and man hours. A leader from within the plant was identified and trained to run the facility, taking over from the interim operations manager once the assignment had ended.