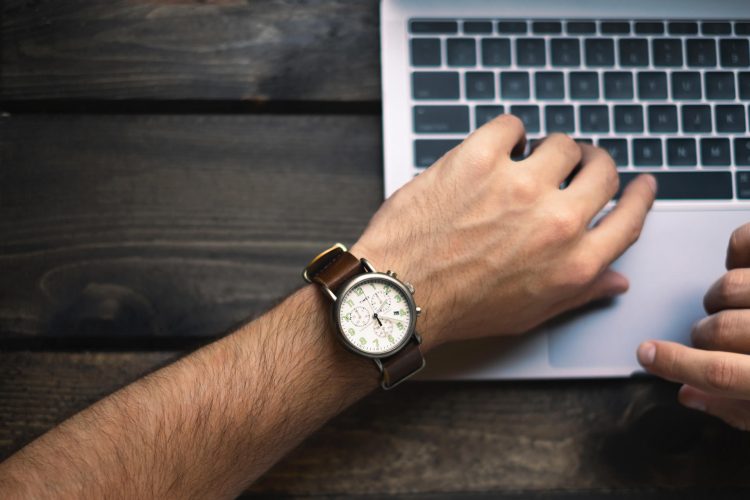 IXPA was asked by the executive board of a large UK-based utility company to help them separate a £200m division. Time was of the essence because a regulatory deadline was approaching and the board felt the business needed to act fast if it was to comply.

Change projects such as this that occur in regulated industries have an added dimension in that they have to satisfy not just the business and its customers but also the regulator.

IXPA’s partner in the UK, Williams Bain, was brought in to deliver the project while working in partnership with the assurance practice of one of the large management consultancies. This ensured that the project met the regulator’s standards and criteria.

To lead the project, Williams Bain appointed an interim transformation expert with financial qualifications who had previously worked as a CEO and had extensive experience in the utilities sector. To start with, a discovery phase was undertaken which enabled a change plan to be drawn up within six weeks of beginning the project. A solution was presented to the executive board, which agreed the programme plan and gave approval for the transformation to take place quickly.

The business had not previously delivered change of the kind laid out in the plan, and it was recognised that there was a significant skills gap regarding in-house resources available. For this reason, and because the plan needed to be implemented quickly and effectively, it was decided to bring in a team of external experts who would support the interim change manager. This approach also gave the CFO more options when accounting for the costs of the programme.

The change project is still ongoing as the board steers the business through this major transformation with the support of Williams Bain.