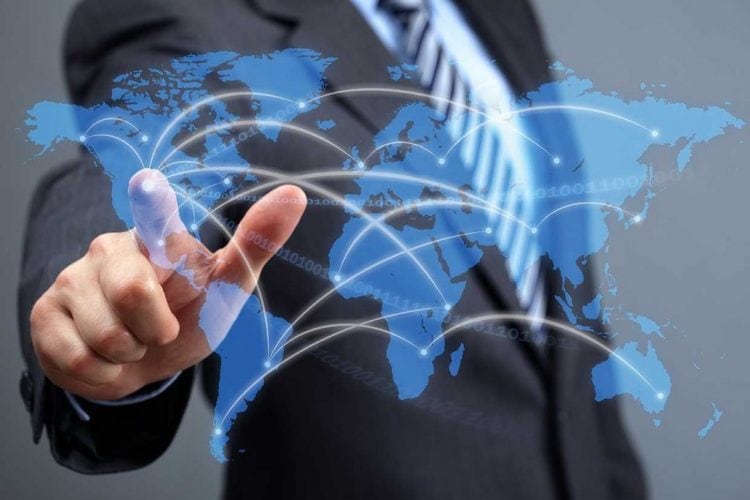 The executive board of an international logistics group approached IXPA’s partner in France for an interim transition manager to restore performance at its French subsidiary, which provides logistics services to a media distribution corporation.

The French site was struggling with the volume and logistic demands of its client. They were keen to strengthen the authority of the line management, improve the flow and ensure that customer requirements were achievable and fulfilled. They also wanted to restore a peaceful social climate within the workforce, whilst strengthening and enforcing health and safety rules.

Our interim management expert developed a management de transition strategy, which began with a preliminary audit. An action plan was then drawn up which aimed to reduce anomalies and reorganize the structure of the production process to address the logistic overflow.

The interim transition manager identified a need to move from an oral management to a formalized management. This was achieved through the creation of a structured management line, with employees made aware of this and the reasons behind it. Collaboration with employment agencies was initiated to ensure an improved selection and management of temporary staff more suited to the client’s requirements.

Managers’ responsibilities were defined and imposed through the modification of job descriptions and the implementation of daily monitoring. Operational meetings were organized to allow discussion about the different levels of productivity and the number of defects occurring. Daily and weekly piloting tools were introduced, including daily briefings, plans of action and learning curves. This assured and even increased production while, at the same time, decreasing resources through the reduction of defects.

The client had chosen to use a transition management solution to structure the business and minimize quality issues during rapid growth. They were delighted with the results and the speed of delivery.

After just four months, the team had significantly increased its productivity. Audits showed that all processes were under control and that the new action plans had helped the subsidiary achieve its productivity targets.

The interim manager worked with the production manager and the file manager to bring the logistic overflow of the site under control through a reintegration project. Following this work, no problems were reported.

An organizational chart was produced and shared with the production manager. Decisions were taken regarding the continuity of employees who did not meet expected targets.