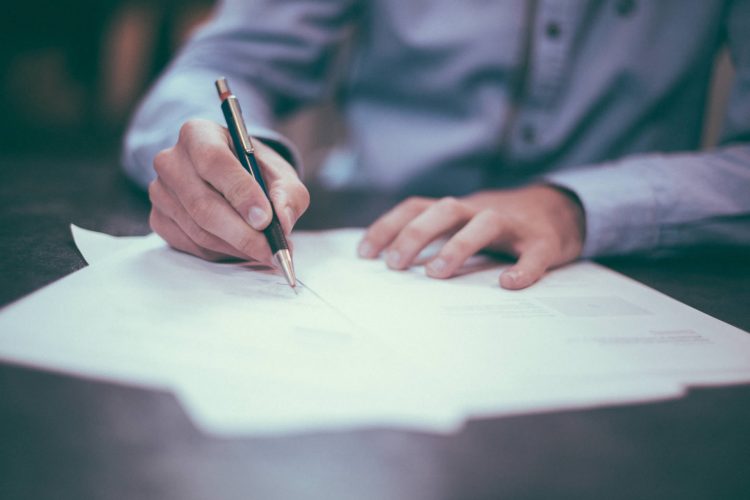 A leading international automotive supplier, headquartered in Austria and with production sites in Europe, South America and India, sought the support of two IXPA global partners for turnaround management support following an acquisition.

After acquiring an automotive tier II supplier in Czech Republic with three production sites and 800 employees the client needed an interim turnaround manager with expertize in post merger integration. IXPA partners Maria Bühler in Austria and Mark Kitchen in the UK put forward a highly experienced German technician who had worked extensively in Russia and the former Eastern block and had a deep understanding of the culture of the country. This was vital for effective negotiation with unions and employees. His change management objectives were to manage union resistance, change attitudes towards the new owner and improve productivity and quality at the acquired site.

Within six months the interim manager had implemented a new production layout across all sites with the full support of the unions. New quality control and efficiency processes were introduced to meet the demands of clients and pass audits. Communication had been improved throughout the business. A year after acquisition the Czech supplier was achieving group quality and productivity targets.