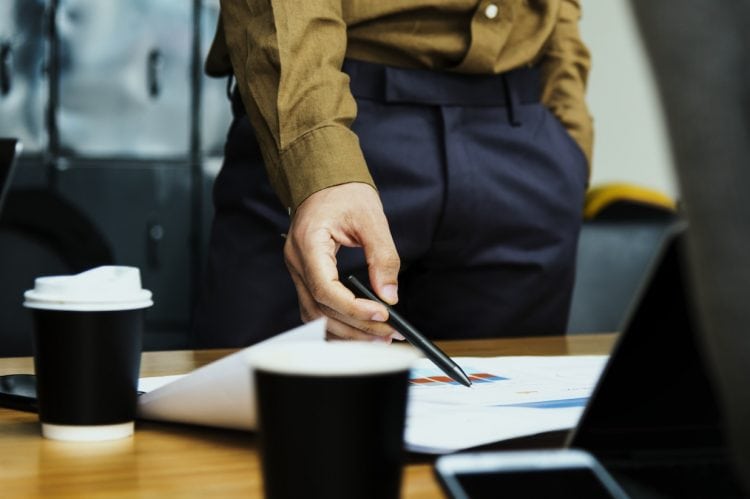 The business challenges that ultimately result in an urgent need for turnaround manager intervention build up over a number of years but companies frequently ignore the warning signs. This was certainly the case with a high-end automotive component supplier in Brazil and by the time IXPA’s partner iManagementBrazil was consulted for interim turnaround support, the business faced rapidly declining sales and negative cash flow.

Failure to plan and implement sustainable systems and processes during boom years resulted in severe problems developing when the automotive sector faced a crash. Liquidity problems, quality issues and supply bottlenecks led to difficulties with suppliers, banks and clients. When iMB came on board to manage the turnaround suppliers were demanding payments in advance and tax payment delays had started to draw the attention of the authorities. The company was facing closure.

iMB’s 360-degree analysis tool evaluated key areas of the business. It analysed current production capacity of each employee compared to potential capacity and discovered that productivity was running at around one third of potential.

iMB analysed process design, employee skills and knowledge and how responsibility is distributed in the process chain. KPIs were put in place and the IT infrastructure was reviewed and improved.

One of the key interventions made by iMB to help turn things around quickly was the construction of a 10-day warehouse. The objective was to store standard goods which could be purchased without having to negotiate delivery times with each customer individually. iMB’s interim turnaround manager negotiated the finance needed to set this up quickly.

Improvements were made to the ERP system and market analysis identified that unused capacity in the high-pressure component manufacturing sector was 71%, offering the potential for targeted production and sales growth. Inefficiency, skills gaps and leadership development were tackled alongside sales and cash flow generation.

The success of a reorganisation project is based on four pillars: the concept, a management team, monitoring of project phases and financial resources. Our interim turnaround manager successfully tackled each of these areas and managed to save the business from disaster despite the fact that it was in severe crisis by the time iMB became involved.

Internal cost structures were reduced and in depth analysis of current markets and opportunities allowed for strategic decision making and effective forward planning.