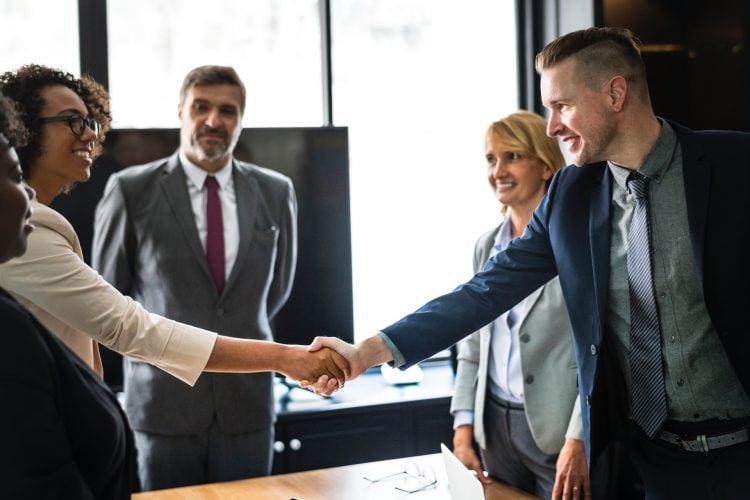 An Austrian medical devices company was looking to strengthen its operations beyond its current market of Austria, Switzerland and Germany, with a view to expanding its distribution network to France. The company had a small presence in France but recognised significant potential for growth.

IXPA has a network of global partners and is ideally placed for assignments such as this which require interim expertise local to the area of new commercial activity. The CEO of the medical devices company met IXPA’s Austrian partner, Buehler Management, to discuss how to expand its operations in France. Buehler Management called in Actiss, IXPA’s partner in France, to set up an interim management mission. The aim of the mission was to build a business plan for growth of operations in France.

Within two months, Actiss and its interim manager delivered a business plan, with a strategic program to open outlets and to organize the supply chain accordingly. The business plan showed a breakeven point within 2 years, and beyond this a profitable business in France. Actiss was ultimately asked to help the local staff to begin to launch the business plan for another month.

The business plan is on course and the medical device company’s operations in France are now on the right track to grow quickly.