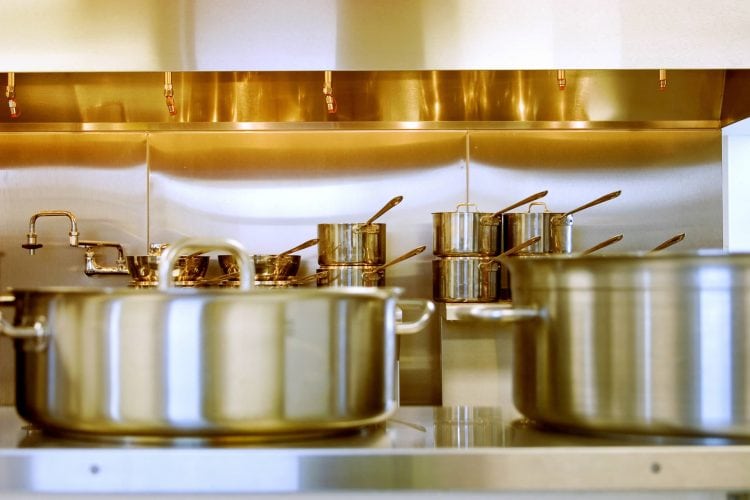 Restaurant Reorganisation Turns its Back on Extreme Standardization

A South American restaurant franchise had been operating in São Paulo for over 10 years, having opened its first store in 2006 and expanded quickly across the city. A large central kitchen served all the restaurants and provided outside catering services. This resulted in standardization of pre-prepared ingredients with the aim of improving efficiency.

The company experienced annual growth of about 20% until the financial crisis in Brazil when sales fell by 40%, putting the business in crisis and under threat of failure.

Around 70% of all managers were replaced or the positions were completely eliminated. Analysis of the catering contracts uncovered the fact that 50% were loss making. All contracts were renegotiated immediately and half of them had to be cancelled.

The reorganization team of iManagementBrazil came up with a very unconventional idea which involved moving from outsourcing and standardization to insourcing.

The move towards extreme standardization had created huge problems. The franchise company had over 60 suppliers but its small size and low order volumes meant it had no bargaining power. The number of suppliers was reduced by 45% and the average price fell by 38%.

By purchasing raw ingredients and processing them in the central kitchen, the business could be more agile and the cost savings would be more than ample to cover additional wage costs and depreciation on the extra equipment needed.

Before reorganisation, 20% of all dishes were loss-making. Restaurant prices did not need to be adjusted because, after completion of the insourcing process and the redefinition of the value chain, significant gains were made and each dish offered became profitable.

Furthermore, the client gained new customers in both its restaurants and outside catering business because the new system allowed for greater creativity in the kitchen, innovative new dishes and a more appealing and marketable food offering.