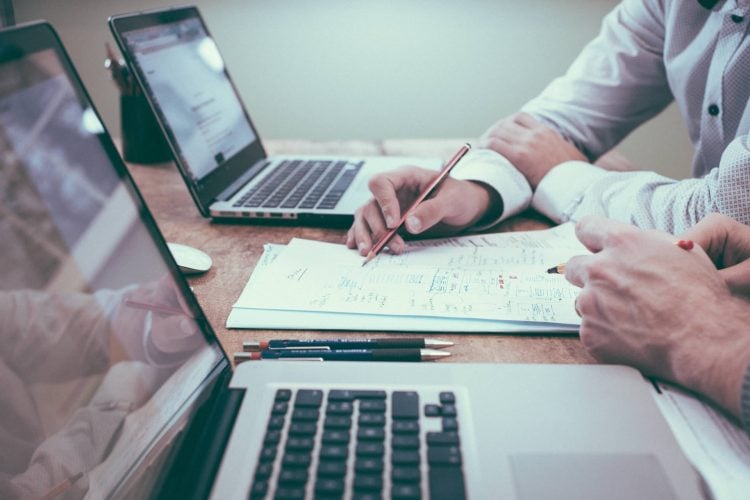 A long-established retail business in the Netherlands, which was established as a family business in 1963 before a majority interest was sold to third parties 40 years later, came back into family ownership after going bankrupt. The founding family bought the trademark right and a portion of the stock and launched a new business in 2009 with a management team formed of five family members.

The management team was relatively inexperienced and ill-prepared to implement the change required to overcome the challenges presented by online growth in the retail sector.

IXPA’s partner in the Netherlands, Edelenbos Executive Solutions, introduced an interim manager with extensive experience in the retail sector, expertise in marketing and a superb track record for implementing change quickly and responsibly.

The expert introduced into the retail business by IXPA’s partner in the Netherlands carried out a detailed analysis of the organization and developed a detailed marketing strategy that was aligned to the goals of the business objectives. A family statute was drawn up and each one of the company’s distribution agents was screened and evaluated to isolate performance issues and identify gaps. A CEO was selected from outside the company to lead the business forward.

A transformational change strategy was developed to optimise online sales and focus heavily on marketing. The introduction of a new CEO was implemented along with other management changes, which resulted in the departure of several family members and the creation of a completely new senior team.

The restructuring has created new business opportunities and the company is now on a clear path for growth. The new CEO has successfully implemented and managed change to create a completely new business model and put the company on a solid financial footing. The management team is working well and has a defined strategy for future development.