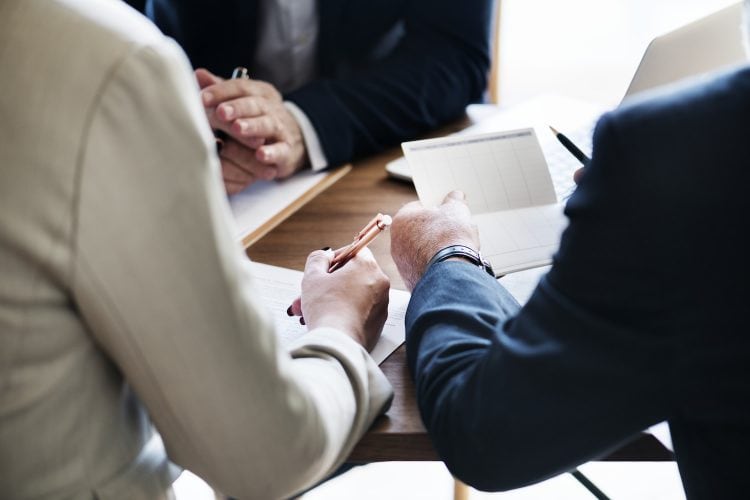 A German manufacturer of knives, blades and scissors was facing price constraints at the same time as raw material costs were going up. With ever-tightening margins threatening profitability, IXPA’s partner in Germany, IMS Interim Management Solutions, was called in to advise on a way forward.

IXPA identified that the business was one of three medium-sized and owner-led companies within a 10km radius in the same town manufacturing a very similar range of products. They all used the same raw materials, including steel and plastic, and faced pressure on margins and market competition from cheaper Chinese imports.

IMS introduced the company to the concept of coopetition – the collaborating of competing companies for mutual benefit.

An expert in coopetition, with extensive operational experience at senior level within a major European Shared Service Center, was brought in to advise the business. He approached the other two businesses and brokered a meeting between the leaders of all three competing companies and moderated the group going forward. He helped them recognize the benefits of working together to create a buying group and enjoy the mutual benefits of economies of scale. In a “quite historic” kick-off meeting, which had to be carefully steered by the interim expert, the three owners agreed to join forces in procurement. A separate buying company was established with all three holding equal shares. The individual purchasing volumes have been combined. New suppliers, nationally and internationally, were evaluated and selected.

On average, each of the three companies achieved an 18% decrease in their procurement costs within one year. In addition, delivery time and quality has been optimized through combined quality control and the setting up a single warehouse.

The three owners were so impressed by the advantages of a combined procurement that they evaluated further areas of a potential collaboration. Human Resources, IT and commercial administration have been defined. A Shared Services Center was set up to manage those functions resulting in further reduced costs and quality improvements. Despite collaborating on non-core functions, the companies remain successful competitors in their respective markets through differentiated branding, sales and marketing activities.