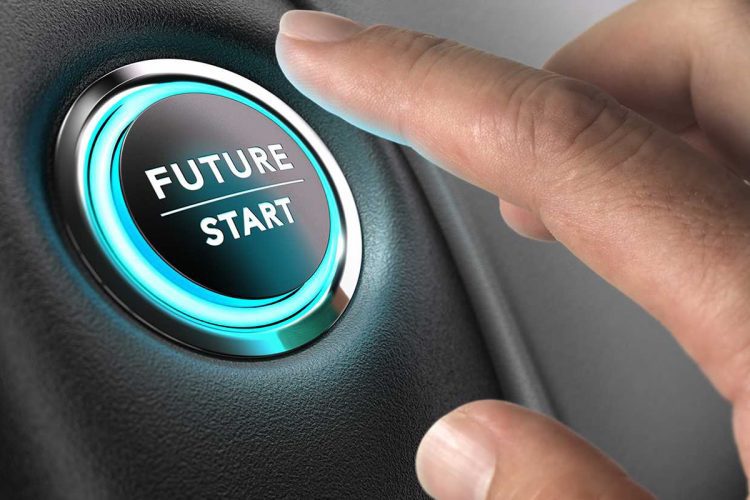 IXPA was contacted by Vygon, a manufacturer and distributor of high-tech medical solutions. The group needed help to meet strong demand for its new ‘composite kits’, manufactured at its SAP plant in France. It needed to increase factory productivity and minimize delays in delivery times.

Our partner in France, Actiss, appointed a transition manager to act as head of the SAP factory for 18 months. A plan of progress was created and a proactive management team formed to ensure full implementation of the plan, working alongside the logistics and production departments.

A first audit phase analyzed the situation and issues, identifying where improvements could be made. The second phase was to set up the operational tools to enable increased, effective productivity. Some changes had an immediate effect: the storage areas were redesigned in less than two weeks, instantly allowing a better fluidity of the batches inside the factory.

In the final phase, attention turned to the employees, with a focus on involving them in the implementation of the progress plans. A new plant manager was recruited and supported, and a different leadership style instilled regarding personnel management and internal communication. The production department’s shifts were reorganized to make them more efficient.

Delays in delivery times were reduced to zero, while production ratios were adjusted in line with recommendations from the initial audit. After a few months, operating performance had been restored, with earnings reverting to positive despite the drop in turnover.