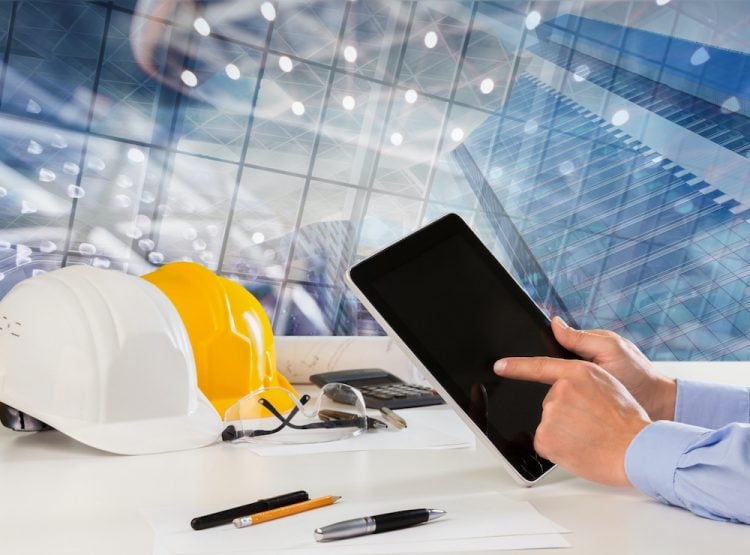 The outbreak of the Lava-Jato crisis in Brazil threatened the future of a second generation family business, which manufactures machinery and plant for the oil and gas industry.

When the corruption cases first broke, management took immediate steps to mitigate the impact. As well as taking advantage of new construction projects to maintain production platforms in the Atlantic, the firm sought the help of IXPA’s partner in Brazil, iManagementBrazil, to restructure the business and deliver a transformational change project.

The aim of the project was to strengthen innovation, which was already a key element of the business, and increase productivity.

Traditionally, R&D had been driven by links with universities. The focus was shifted to encourage employees to take the lead when it came to generating ideas and developing new products, production processes and manufacturing procedures. An innovation team was set up and a digital platform was developed to receive suggestions, which resulted in eight ideas being put forward every month for evaluation.

Three directors and 39 managers underwent face-to-face training on how to incorporate innovation into routine operations. Another 630 people underwent virtual training and this is now mandatory for new employees.

In terms of production and productivity, the company has invested in an online training platform for technicians who take care of the maintenance of the machines and production facilities. Detailed digital videos and manuals are used and in the first eight months, 215 people went through 57 training modules.

iManagementBrazil developed the transformation strategy and completed a number of consulting assignments to manage and implement different aspects of the project, including the introduction of greater digitization, which has been an element in many of iManagementBrazil’s recent projects. In this case, sensors were installed along the production chain on all machines and assembly stations, both at the client’s premises and at the seven key suppliers. These collect valuable data on performance and indicate immediately when maintenance issues arise.

Digitization of production data means it is now possible to monitor the entire machine run time cycle to identify abnormalities. This has resulted in a more robust planned preventative maintenance system and continuous improvement process.

Total costs have been reduced by 7% through improved efficiencies, including energy and water use reduction.

Numerous measures have been implemented to improve productivity. The adoption of smartphones and tablets has saved time for the maintenance teams who can now receive information on the move. In 18 months, productivity increased by 30% in all plants. The rework index decreased by 50%. Machine maintenance time has shrunk by 25%. Overall, the cost of a unit produced fell by 8%. With less time spent solving emergencies, the technical team has more hours to plan for continuous improvement.

iManagementBrazil has found, through the many projects it has carried out, that automation and digitization can enhance performance throughout the manufacturing value chain, increasing productivity by up to 15%, reducing maintenance costs and time to market and resulting in a decrease in machine downtime of up to 50%.