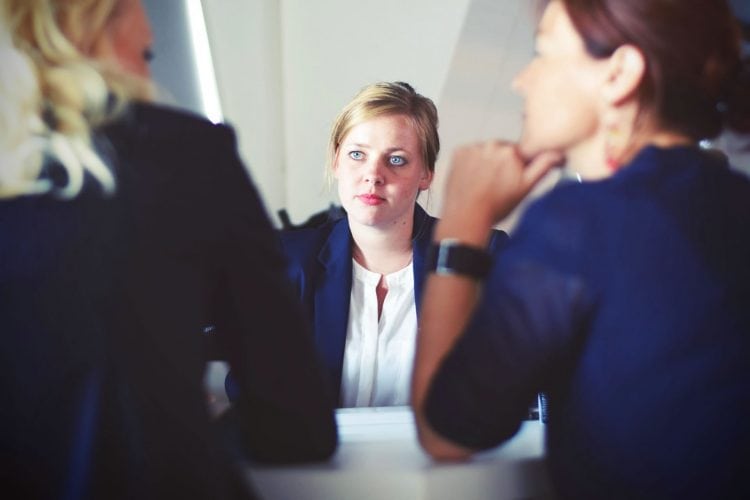 Slow economic growth across Europe has boosted the fortunes of global interim management provider IXPA which has seen a 46% leap in cross-border assignments in the last 12 months.

IXPA has become a € multi-million operation since it was established in 2016 as a service for businesses with locations in multiple countries. It now has 18 offices serving 27 countries across 4 continents, who work together to deliver interim managers and independent consultants globally.

Mark Kitchen, IXPA’s UK representative, said cross-border projects had almost doubled in 2018 thanks to the increasing volume of restructuring assignments in Europe.

Mark said: “Executive level interim managers are ideally suited to supporting businesses through challenging times because they bring a new perspective and highly targeted knowledge that is rarely available in-house.”

Dr. Harald Wachenfeld, who represents IXPA in Germany, said: “It is much easier for interim managers to facilitate change because they are not constrained by existing relationships and onerous processes”.

He said the majority of collaborations had been between IXPA offices within Europe.

“This is where a slowing economy is prompting companies to seek external advice to introduce new ideas and vigour.

“Where these businesses have sites in multiple countries, our members can work together to provide local knowledge and introduce experts who are also familiar with the regional economic landscape and legislature.”

IXPA expanded into the Netherlands and Spain in 2018 and has added an office in the Czech Republic this year, with plans for further international growth.

The organisation also has offices beyond Europe in Africa, Asia and the USA and 2018 saw the first cross-border collaborations between its European and Asia Pacific offices.

Maria Bühler, IXPA’s partner in Austria, said: “Thanks to the unique nature of our organisation, with regular global knowledge sharing and conferences, our executive team members  have strong relationships and together can create innovative solutions that enable our global clients to deliver on their objectives.

“With economic uncertainty across Europe as a result of Brexit and falling growth forecasts we expect an increase in cross border assignments throughout 2019 and into 2020,” she added.

IXPA partner Marloes van den Berg, who is based in Asia, said there was significant potential for the number of cross-border projects to increase globally, not just in Europe.

“The threat of a trade war between the USA and China combined with the need for global organisations to embrace digital means that we expect many more international mandates from organisations that need to deliver change in their business,” Marloes explained.